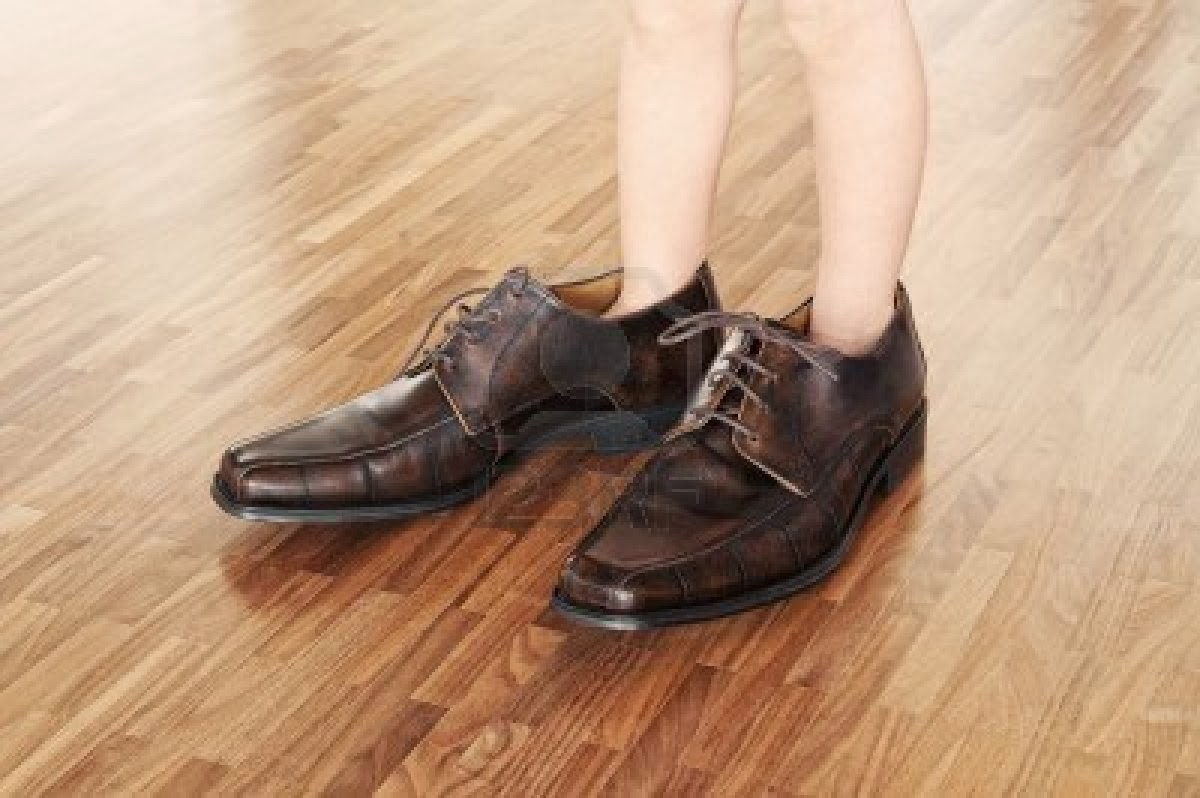 No one is irreplaceable.  No one is indispensable.  There is always someone who has the ability to do a job as well as the person before them.  Occasionally the person who follows a highly effective person will do an even better job than the first person.  It is difficult to follow a highly successful person because they have set the bar for success so high.  The next junior U.S. Senator from Oklahoma will have a very difficult task following Senator Tom Coburn.
Dr. Tom announced last week he will resign from the US Senate early, due in part to his health.  Governor Fallin set the ‘special election’ to fill the remainder of Coburn’s term to coincide with the 2014 primary and general elections in Oklahoma.  Congressman James Lankford, (R-OKC) has indicated he will seek the seat.  Congressman Tom Cole, (R-Moore), and Attorney General Scott Pruitt have said they will not run for the open seat, but will instead seek reelection to their current posts.  Other candidates, both Republicans and Democrats will no doubt get in the race.
Coburn’s legacy in politics is one worth examining.  Dr. Tom ran for Congress from a very Democrat congressional district in eastern Oklahoma in 1994.  Swept into office with former Congressman J.C. Watts and Steve Largent, these young conservatives became immediately effective within the Republican House caucus; Coburn and Largent, for their challenging of then Speaker of the House Newt Gingrich’s leadership, and Watts for his ability to formulate and articulate the conservative message.  Coburn pledged to only serve 6 years in Congress and kept that promise.  In 2000 he came back to Muskogee and resumed his medical practice.
In 2004, former U.S. Senator Don Nickles announced he would not seek reelection after four terms in the Senate.  A mad scramble ensued and a ‘passing of the baton’ was attempted by several prominent elected officials.  They encouraged the OKGOP to help ‘clear the primary’ for their chosen candidate.  Republican grassroots activists persuaded Dr. Coburn to get in the race late and he won the three way primary with 61% of the vote.  In 2010, he was re-elected in the general election with 70% of the vote.
Four things I want to point out about Dr. Coburn.
First, Dr. Coburn is a true citizen legislator.  He believes the founders of our country never meant for career politicians to run our government.  He has always said citizens should consider setting aside their vocation and serving ‘briefly’ in government.  He is a consistent voice for term limits.  Because he has that mindset, he never thinks about the next election- he’s thinking about the next generation.
Second, Senator Coburn hates wasteful government spending.  No one in Congress has been more consistent on fiscal issues than Dr. Tom- and that means no one!  He has published his WASTE BOOK for years exposing where our tax dollars have been wasted and misused.  He has no sacred cows.  His annual Waste Book exposes unbelievable waste in the Defense Department which he dubbed The Department of Everything.  He has endured the ridicule of both conservatives and liberals when he has attacked their pet projects.  He has stood in the gap for taxpayers when other so-called fiscal conservatives were justifying their so called ‘essential’ projects.
Third, Senator Coburn has been a consistent voice for the unborn.  As an OBGYN, he has delivered over 4,000 babies in eastern Oklahoma.  He has debated and been an outspoken opponent of abortion on demand.  He believes life begins at conception.
Fourth, Dr. Tom is solid in his convictions.  That attribute is one that has angered both sides of the political spectrum.  Critics of Coburn claim he doesn’t listen to their side of an issue because he already has his mind made up.  There is certainly a sense in which that allegation is true.  Dr. Coburn is not swayed by popular opinion or polls.  He votes his convictions.
Senator Tom Coburn is not just an Oklahoma treasure, but a national treasure.  He has been a game changer in the U.S. Senate.  The next junior US Senator from Oklahoma has BIG shoes to fill.  Tom Coburn comes as close to being irreplaceable as any elected official in my lifetime.
Posted by Steve Fair is a Jelly Salesman. at 8:14 AM