YELLING ON THE SIDELINES! 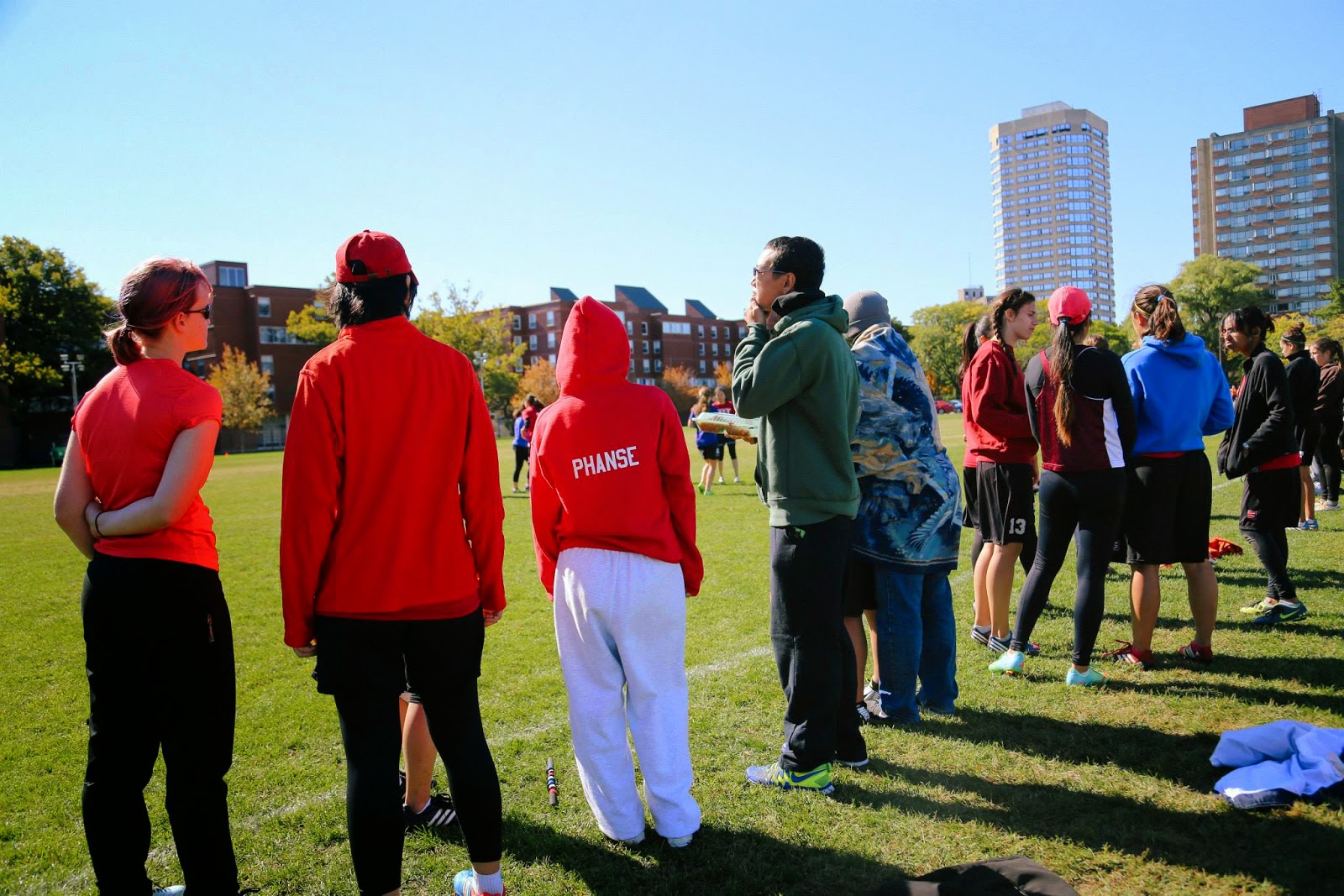 YELLING ON THE SIDELINES!
By Steve Fair
The Oklahoma State Election Board has released the latest figures on voter affiliation in the state.  As of November 1st, there are just 2,897 more registered Democrats in Oklahoma than Republicans.  Since January 1st, Democrats have lost 1,459 voters statewide while Republicans have gained 26,924.  The number of voters registering Independent increased 18,175 since the first of the year.  Currently 12.7% of the voters in Oklahoma are registered Independent, up from 12.1% January 1st.
In Stephens County, Republicans continue to gain on the Democrats.  Since January 1st, Republicans gained 428 voters, Democrats lost 275 and Independents picked up 223 voters.  Of the 25,069 registered voters in the county, 12,053 are registered Democrats, 10,403 are Republican and 2,613 are Independent.  The gap between the Ds and the Rs in the county is now just 1,650.  Less than twenty years ago, that was 14,000.
Republicans have come a long way in Oklahoma.  In 1996, voters registering Republican were just 34.2% statewide.  That number is now 43.5%.  In Stephens County, in 1996, just 21% of the voters were Republican.  That number is now 41.5%.  If trends continue, Oklahomans will align with the way they vote well before the 2016 election cycle.   How did Oklahoma transition from being a strong Democrat state to Republican?
First, the Democrat Party abandoned their values.  For years, the Democrat Party was one that advocated for traditional moral values and stood up for the ‘little man,’ but after Roe vs. Wade, they became liberal on social issues and alienated many of their conservative voters.  In recent years, the liberal fringe of the Democrat Party has taken over the national Party.  The national Democrat platform opposes the second amendment (the right to keep and bear arms), embraces abortion and same sex marriage.  Those are important issues to conservative Oklahomans and when the Ds took that stance, it drove a bunch of them to the Republican Party.  In recent years, the Oklahoma Democrat Party claims they are much more conservative on issues such as gun control and abortion than the national Party, but when you go to the State Democrat Party website and click on issues, it refers you to the liberal national Democrat Party platform.
Second, Republicans took a stand on traditional social issues.  They opposed abortion on demand and supported traditional marriage.  They re-affirmed their support of the second amendment.  All of these positive moves attracted the conservative Democrat and they begin to change Party affiliation in droves.
The amazing statistic in Oklahoma is the number of Independents.  Over 257,000 people are registered Independent in Oklahoma- 12.7% of the total number of registered voters.  That number continues to grow.  Voters registering Independent has increased by 18K since the first of the year.  Why register to vote as an Independent in Oklahoma?  The state has ‘closed’ primaries, which means only those who are registered in a Party can participate in that Parties’ primary elections and that is the way it should be.  Republicans should select the Republican nominee.  Democrats should select the Democrat nominee.  Open primaries are like having the Presbyterians vote on who will pastor the Baptist church.  It’s like letting the Rotarians decide what community project the Lions are going to do this year.  The concept is asinine and doesn’t make any sense.
Some states have ‘open’ primaries and let voters decide which primary they want to vote in when they show up at the polling location.  The ‘open’ primary system is one that encourages people to ‘play’ with their vote.  A voter from another Party can vote for the weakest candidate in the opposing Party to insure a victory for their candidate in the general election.  That happened in Michigan in 2012, when Democrats swarmed the polls to vote for Rick Santorum over Mitt Romney to hurt his changes to gain the GOP nomination.  Bottom line, registering Independent in a state with an ‘open’ primary makes some sense, but not in Oklahoma.
Many of those registered Independent in Oklahoma are simply feed up with both Parties and want to send a message of discontent to both Parties, but the fact is they are cut out of the process.  Conservative Independents should consider changing their Party affiliation to Republican where they can vote in the primary.  Standing on the sidelines yelling at those playing is not participating in the process.
Posted by Steve Fair is a Jelly Salesman. at 11:20 AM