Get Government out of the Collection Business! 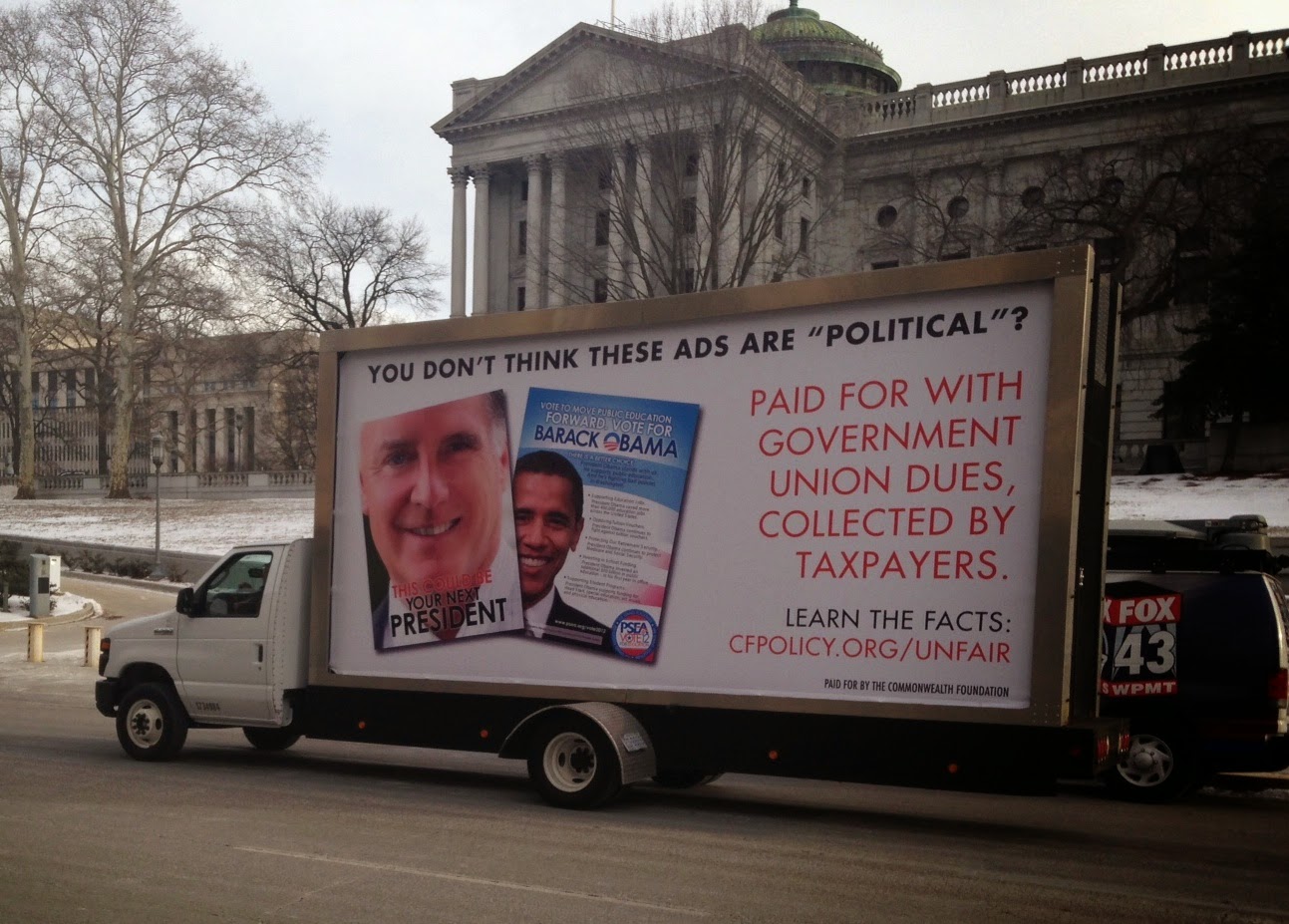 Get Government out of the Collection Business!
by Steve Fair
HB # 1749, authored by Rep. Tom Newell, (R-Seminole), has passed the State House and is eligible to be voted on in the full Senate this week.  If passed and signed into law, HB 1749 would prevent Oklahoma state government and school districts from collecting union dues for public unions or associations.  The bill passed the state House 59-39.  It passed the General Government senate committee 4-3 after Senator Nathan Dahm, (R-Tulsa) struck the title on the bill, meaning it would have to be voted on by the full Senate at least twice before approval.
Not surprising, the Oklahoma Education Association said they were ‘deeply disappointed’ the bill got out of the Senate committee.  “This bill is, without a doubt, an attempt to silence the members of the Oklahoma Education Association," said OEA President Linda Hampton.  "In supporting this bill, legislators are saying they are sick of teachers telling them about the needs of Oklahoma's public schools and their students.  We have real education issues to focus on in this state, and despite HB 1749, we will keep working to do what's best for Oklahoma's students. I hope our legislators will do the same."
The Oklahoma Council of Public Affairs, a conservative think tank, released this statement: “Currently, taxpayer dollars are automatically deducted from many state employee paychecks and funneled to government unions that pass on a portion of the funds to political groups that support liberal causes like gun control, abortion, and government-run health care. State government should not prop up political interest groups.”  Three thoughts:
First, unions are a microcosm of society.  Most people in America aren’t really tuned into politics and  most union members are not tuned into the politics of their union.  They join the union because when they got the job, they were convinced by a union steward of the benefits of being in the union.  That usually included some pension, insurance, or personal benefit.  There is a great deal of peer pressure to join the union.  The vast majority of union members don’t realize that a substantial percentage of their union dues go to support liberal political causes.  Based on recent voting trends, it is apparent most Oklahomans, including union members, are politically conservative.  Their unions are out of touch with their values.
Second, most of the union PACs have a long history of supporting liberals and liberal causes.  In 2013, a then VP of the OEA said second amendment supporters were ‘going to go to hell.’  The teacher unions (NEA, OEA) have a long history of supporting abortion on demand, gay marriage, and bans on assault weapons.  Most union membership doesn’t realize what their union PAC is supporting, but if HB 1749 becomes law, a union member will have to write a check ‘directly’ to the union.  I guarantee they would become more aware of how their money was being spent.  The OEA knows that and they don’t want their conservative membership to voice their opinion.  HB 1749 threatens the OEA and the other public union’s gravy train.  If passed into law, unions would no doubt lose conservative members and that means less money to support liberal causes and candidates.
Third, Oklahoma taxpayers are paying the bill for this government provided collection service.  This should incense every Oklahoma taxpayer.  It costs a state government agencies and school districts money to collect union dues and send the money to the unions.  Every dime of that administrative cost is paid for by Oklahoma taxpayers.  The unions don’t reimburse the government the cost to collect the dues.  The current system has Oklahoma taxpayers subsidizing the unions.
In the early days of colonial America, the government collected the tithes of church members and sent the money to the church.  When independence was achieved, that was a service promptly discontinued.  Rep. Newell, a pastor, pointed that fact out during debate on HB 1749.  Government shouldn’t be in the collection business for any religious group, association, union or cause- liberal or conservative.  This is a good bill patterned after the Wisconsin bill championed by Governor Scott Walker.  Contact your state legislator today and ask them to support HB 1749.